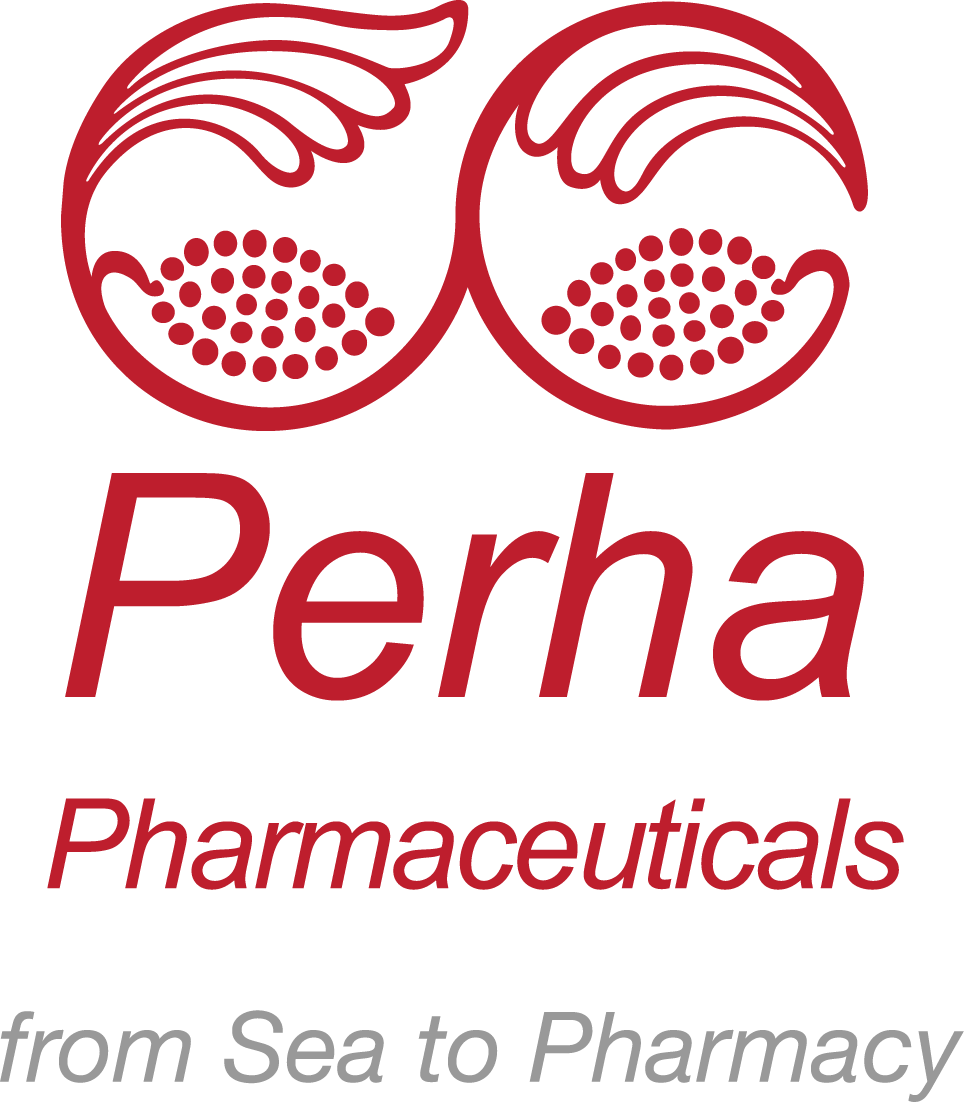 Perha Pharmaceuticals is a biotech company identifying, optimizing, characterizing innovative, low molecular weight kinase inhibitors and developing them up to proof-of-concept in man. Perha Pharma focuses its research on two main diseases: hearing loss (HL) induced by ototoxic products and cognitive disorders associated with Down syndrome (DS) and Alzheimer’s disease (AD). The first proof-of-concept in man should be achieved in both pathologies through niche pathologies: hearing loss induced by cis-platin or aminoglycoside antibiotics, and cognitive disorders associated with Down Syndrome.

Perha Pharma was co-founded by Dr. Meijer and Dr. de Lavenne in April 2019. Dr. Meijer has dedicated his research to the study of protein kinases and their inhibitors for the last 40 years. Protein kinases are a large family of enzymes that modify other proteins by phosphorylation, the covalent binding of a phosphate group to specific amino acids, resulting in major functional change of the target protein. This is one of the main mechanisms used by cells to control metabolic cascades, developmental fate and physiological functions. Phosphorylation abnormalities are observed in numerous, if not most, human pathologies: inhibiting protein kinases and controlling phosphorylation is one of the most promising approaches in the search for new therapeutic drugs.

It is known that increased expression and activity of the DYRK1A protein kinase contributes to cognitive deficits in both DS and AD. As chromosome 21 contains the gene encoding DYRK1A but also the genes encoding amyloid precursor protein (APP) and β-amyloid cleaving enzyme 2 (BACE 2), people with DS often experience AD symptoms at an early age (forties) and very high frequency of dementia in their sixties. We have initially developed a first-generation family of DYRK1A inhibitors, which allowed us to demonstrate the ability of a DYRK1A inhibitor to correct cognitive deficits in vivo and are now in the process of developing a second generation of DYRK1A inhibitors, Leucettinibs, from which a drug candidate will be selected soon. As partner in the GO-DS21 consortium, Perha Pharmaceutics will continue developing new DYRK1A protein kinase inhibitors to treat ID and comorbidities in DS.